Is planting beans in April a fad? 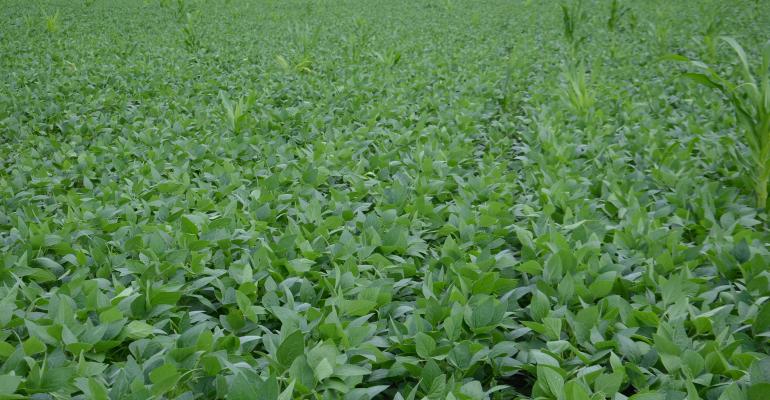 Soybean Corner: CCA columnists insist the practice of planting soybeans early is here to stay.
Oct 06, 2022
Is planting soybeans as early as April just a fad, or is there proof that it works? My son wants to add a second planter to plant beans while we plant corn. I do not see the need or the potential return on investment.
This month’s Indiana certified crop adviser panel includes Steve Gauck, regional agronomy manager for Beck’s, Greensburg; Andy Like, agronomist with AgriSelect Evansville LLC, Vincennes; and Dan Ritter, central region agronomist for Dairyland Seed, Rensselaer.
Gauck: Soybeans planted early into good conditions will set you up for the highest yield potential. Planting early gives soybeans the opportunity to put on more nodes before the reproductive stages start at summer solstice. The goal with earlier-planted soybeans is to maximize sunlight harvest. If you look at long-term data, it suggests there is a larger penalty to planting soybeans late than there is to planting corn late.
The yield gains from planting soybeans early should justify a second planter if you have the laborto use it. If not, I would plant some beans before you start corn planting to at least maximize yields on those acres.
Like: I don’t believe planting soybeans in April is a fad, and I would expect April-planted acres will increase over time as weather conditions allow. There is evidence pointing to early-planted soybeans capturing more sunlight and converting it to more bushels.
Whether or not getting a second planter is economically viable in your situation would depend on the number of acres you are covering and your expected yield gain. In the past, the risk of having to replant if you planted beans in early April was quite high. However, new robust seed treatments allow planting into cool, wet soils with a lower chance of replant than in the past.
Ritter: I’m not convinced April-planted beans are a fad. I’ve seen too much data that supports early planting of soybeans. At our Wabash, Ind., Product and Agronomy Research Farm, we tested early planting on soybeans for three years. We learned late April was about ideal for yield and risk mitigation.
Our highest yields were achieved with all April plantings. However, early-April-planted soybeans were equal in yield to late-April-planted soybeans, but with increased frost risk. As we planted more into May, the yields tended to drop off.
From late April to late May, there was an approximate 5-bushel-per-acre yield difference. That equates to $75 per acre, with soybeans at $15 per bushel. That price will vary depending on soybean prices. If you have 1,000 acres of soybeans, that amounts to $75,000. That starts to make a nice planter payment. Let’s not forget, you may be able to use that planter to help with corn planting, as well.
Editor’s note: The CCA panel suggests there is ample evidence supporting increased yield over time for earlier-planted soybeans. It might be worth your time to run some what-if scenarios with your own yields and prices to see how much you might be able to direct toward a second planter over time, assuming you have the manpower to operate an additional planter.
Back

No magic rate for nitrogen 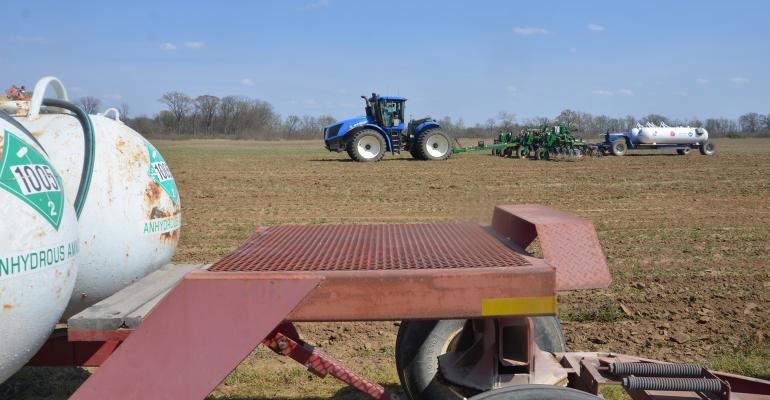 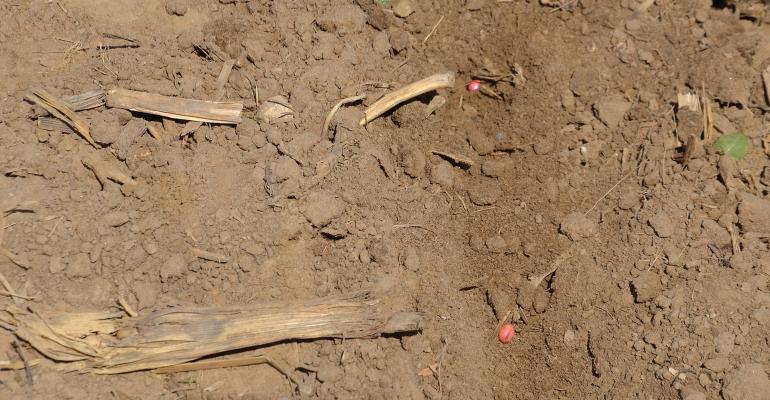 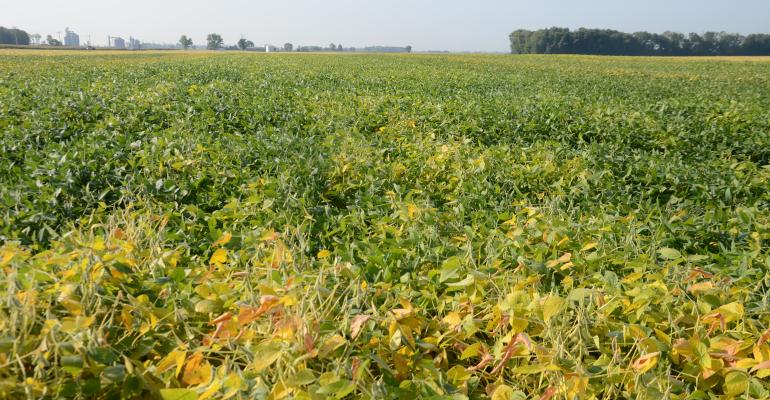 Soybean spacing: What research says about 15 vs. 30 inches 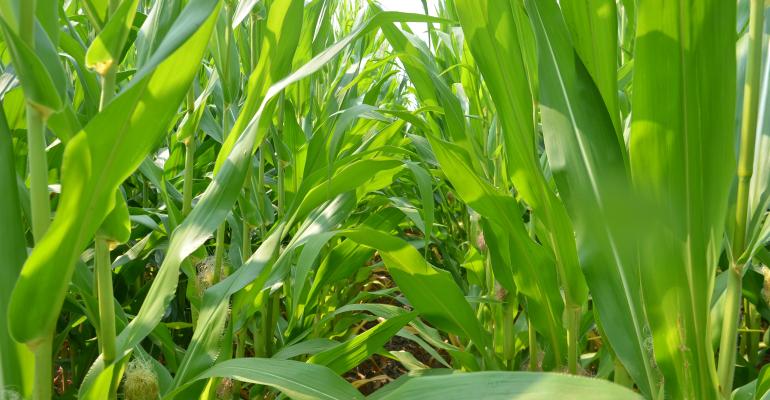 Tough to pin down impact of N deficiency 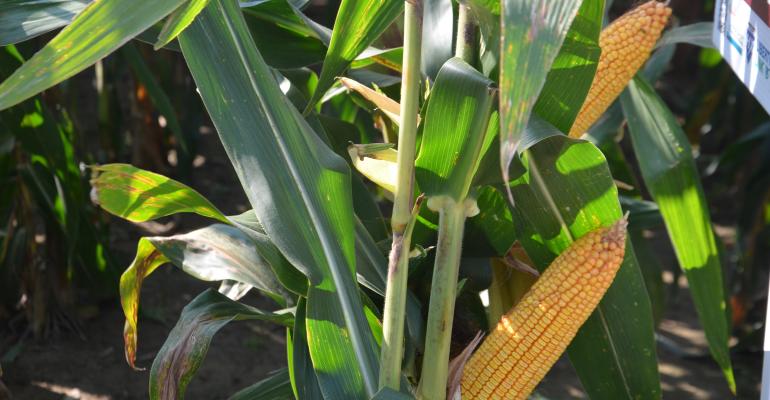 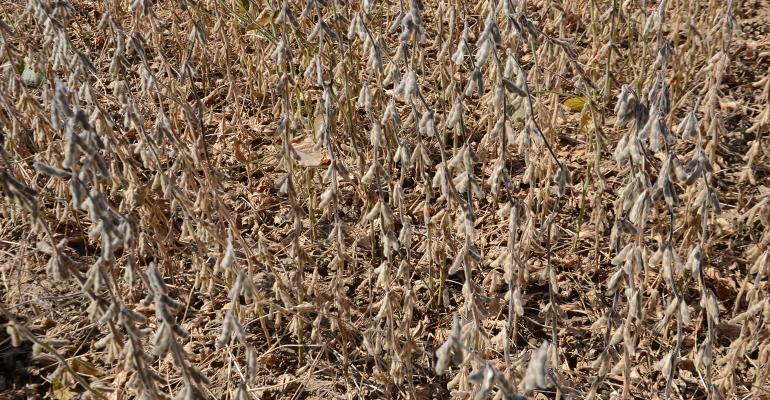 Look beyond one year’s results when choosing planting dates

Is planting beans in April a fad? 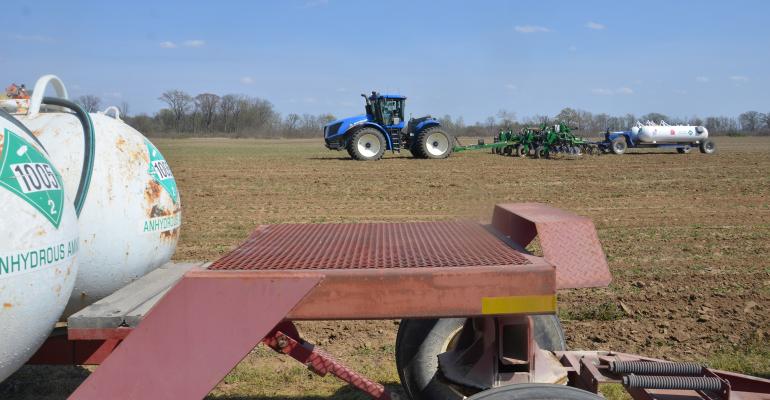 Fall N application: You can do it, but should you? 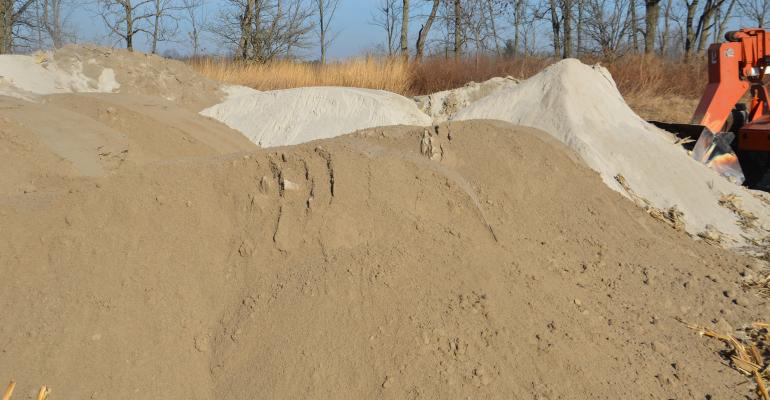 Can you apply lime without fall tillage? 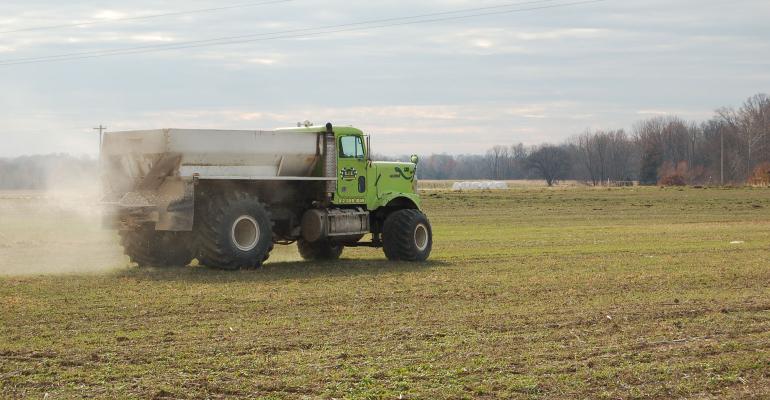 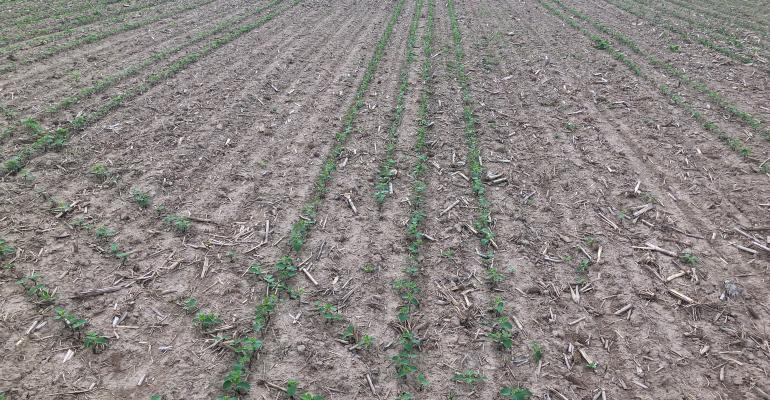